Seven Nigerian girls currently stranded in Abidjan, Cote d’Ivoire have called on the Nigerian embassy in that country to assist them return to their families.

Speaking to the News Agency of Nigerian at the embassy premises on Monday, the girls said they were brought to Cote d’Ivoire by three persons they identified as Dele, Rose and Cynthia.

They claimed that they were provided accommodation in a brothel in Sikensi, an outskirt of Abidjan, and made to serve as sex workers.

Narrating their ordeal, one of them, Miss Blessing Elohor, 18, from Delta, said they were rescued by leaders of the Nigerian community in Cote d’Ivoire.

“I was showed a picture of a ‘white man’ who, they said, owns a shop in Abidjan; they said I will serve as a waiter in his shop.

“I was surprised when they showed me a room and gave me condoms. They refused us making calls or even having discussions with people,” she said.

Also speaking to NAN, Tracy Ekuagbe, 17, said she was told that she was being taken to Germany, and was promised a paid job on arrival.
Lire la suite 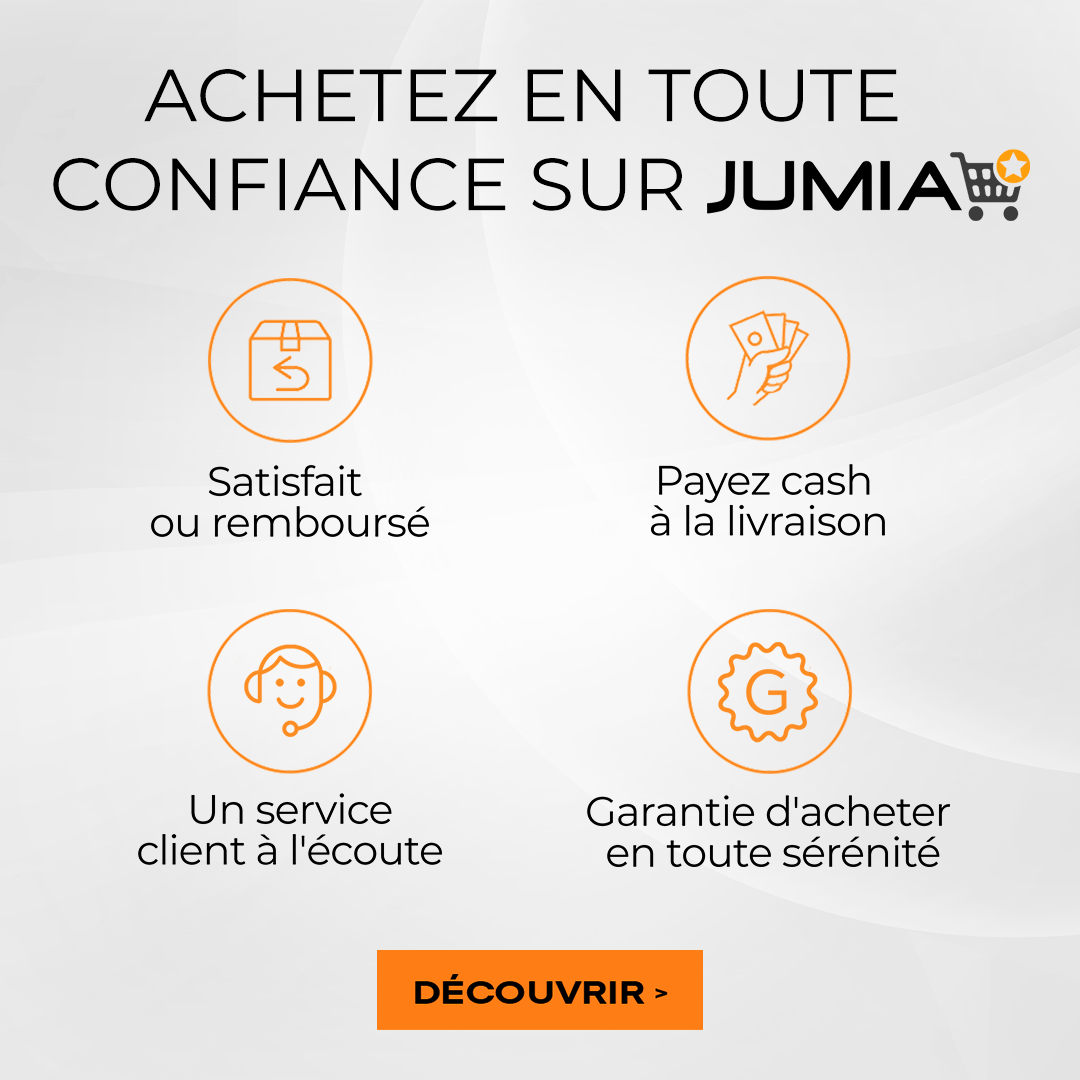